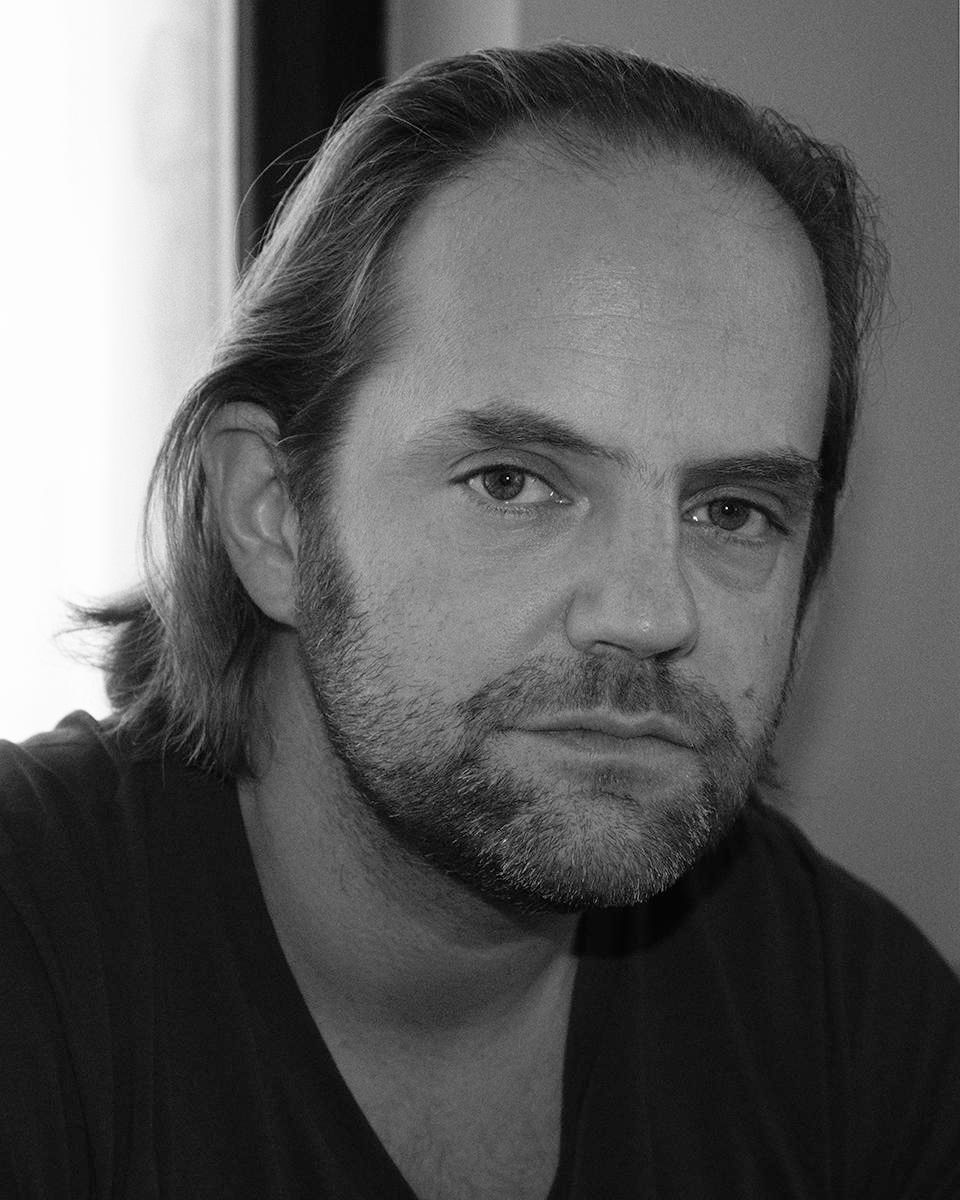 Ivo Kocherscheidt (b. 1974) studied photography at the Brooks Institute of Film and Photography, in Santa Barbara, CA, where he trained in platinum printing with Nick Decker; and at Parsons School of Design, New York City, NY, where studied alternative printing under JIll Enfield.

He has extensively traveled around the globe documenting places such as Bolivia, Chile, Egypt, Eritrea, Libya, Mexico, and South Africa, among others. Specializing in underwater photography he was photographed the under life of the Red Sea, the Sea of Cortez, Indian Ocean, and the Atlantic and Pacific Oceans.